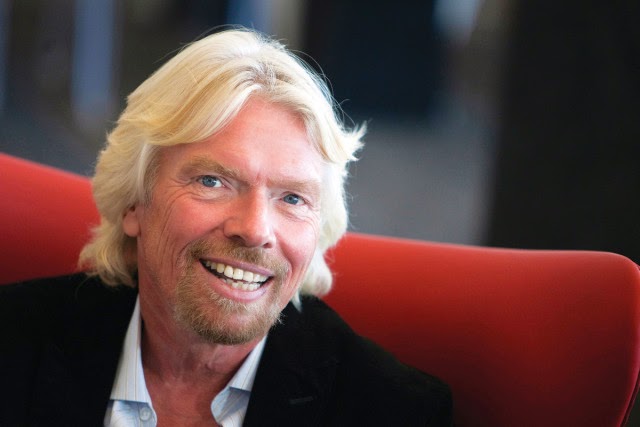 Richard Branson loves it when you travel with a Virgin. He’s winning fans in so many transportation spaces—trains, planes, spacecraft. It’s only natural that a man who made his billions with innovation would set his sights on other means of getting people from here to wherever they would rather be. And, with a move into the cruise ship sector already announced, where else is there for Branson to go? Passenger cars, of course.

And, because this is Branson, you know he will do it with style…and enough difference to make a splash wherever he lands. Perhaps telegraphing his intentions, Branson recently joined his racing team in Miami, where Virgin Racing was competing in the all-electric Formula E race. Yes, it’s a competition of entirely battery-powered racecars, all capable of going from zero to sixty in about three seconds.

In case you missed it, Formula E is billed as the “world’s first international, all-electric racing event.” Organizers said the event’s purpose is to “push the edges of electric car technology.” Races have been held in popular Formula 1 locales from Beijing to Monte Carlo. According to reports in Bloomberg, the vehicles currently reach top speeds of 160 mph, but they can do so in virtual silence. Can you imagine a race where all you could hear is the scream of the crowd?

What’s that you heard about the inherent performance limitations of electric vehicles? Well, friend, they were wrong. Just when you were wondering what he would say next, Branson dropped this bombshell on the press: “We have teams of people working on electric cars. So, you never know, you may find Virgin competing with Tesla in the car business as we do in the space business.”

Hey, Elon Musk, that sound you just heard was a gauntlet landing at your feet.
Posted by cary at 11:21 AM No comments: