Finest and Bravest Come to Blows 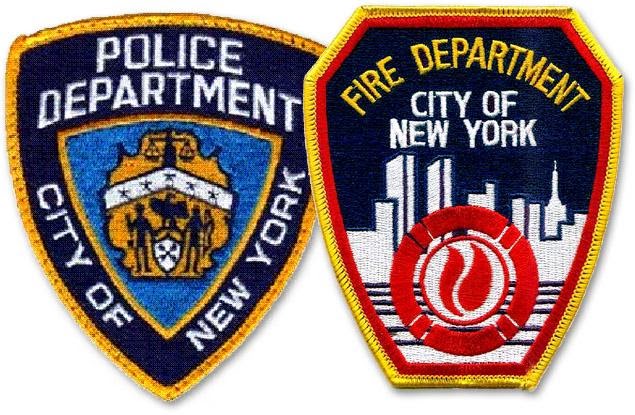 We all know the joke about going to a fight and seeing a hockey game break out, and we all know those fans who go to the games just to see the fights. Hockey teams know this too, so every once in a while they stage one just to bring some excitement back to a boring game. But, you rarely see the gloves come off at a charity event. That’s exactly what happened this past April in a charity match between the FDNY and NYPD, however.

Ronn Torossian says, no matter what, these guys are still the Bravest and the Finest, but he is curious as to why both sides declined to comment. Is the infamous video really how they want to be remembered by their fans?

They would lose nothing by coming out and addressing concerns, and condemning the spectacle. These guys are role models for millions of kids, after all. Do they really want to let this sort of behavior go by unchecked? Sure, in the heat of the moment, all the stick flinging and fists flying probably felt like the right thing to do. But, the moment has past, and now it’s time for some reconnecting PR to mend some fences, and offer some perspective.

Look, we all know there’s a longstanding competitive nature to the relationship between the PD and the FD, but do we really want to see these images over and over again?

The message need not be punitive. Why should it be? These were grown men making grown men decisions, and as far as we know, the animosity never left the ice. But, there could be a message here. One thing is for sure, that this is a serious Public Relations nightmare. Something that defends a person’s right to lose their temper, but also reassures the young and impressionable that this is not the treatment they can expect from first responders.