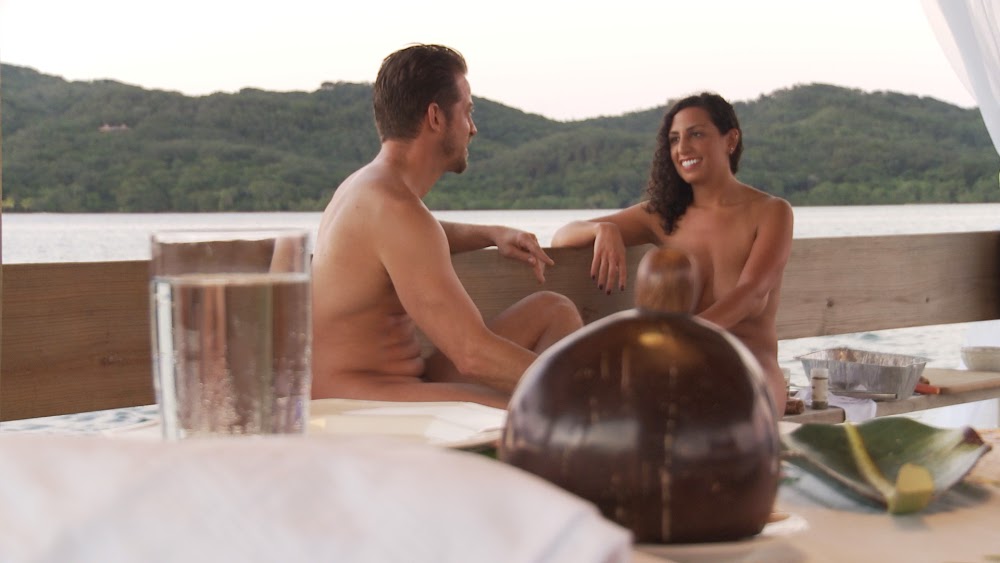 It was hardly the most anticipated new show of the season, but VH1 was certainly hoping for a warm reception for its new “reality” show, Dating Naked.

This is hardly the first game show to ignore lines of decency in order to get an audience, but it’s nowhere near as original or daring as the producers are hoping you will think it is.

Basic cable has a long, sad history of truly bad dating shows that managed to draw a decent fan following. Elimidate, Change of Heart, and Singled Out were truly terrible - yet addictive - television that understood its target market’s proclivities. Many tuned in for the “shocking” humiliations and potential casual nudity. But, it’s not the 90s anymore. Today, huge swaths of the internet are devoted to both increasingly shocking humiliations and voyeurism. Audiences are one step beyond desensitized to this sort of titillation.

That is very likely why the premier of Dating Naked failed to draw even 900,000 viewers, despite a massive advertising campaign. Top VH1 premieres usually draw more than double that number, and Love & Hip Hop averages more than 3.5 million viewers.

VH1’s PR team responded to these lackluster reports by saying the show is still doing pretty well, and, combined with its 11 PM repeat, is actually bringing in about 1.3 million viewers. Repeat viewing might sound like a stretch, but in today’s media environment, given DVRs and on-demand options, repeat viewing is a legitimate metric.

But, it’s audience reaction that is truly telling. And, in this case, Dating Naked might not be taking itself seriously enough.

While much of the scuttlebut regarding the show has been referring to the program as an “all new reality low” - a debatable observation in a world where Honey Boo Boo is a sensation - others are taking to social media and message boards to lampoon the show for pixelating “naughty parts” or to challenge the producers to just stop with the “unnecessary teasing” and let it all hang out. Could this be the internet’s attempts at beginning a legitimate discussion of gender and body consciousness in American culture?

Or is it just a network realizing what used to constitute “must see” TV can’t compete in a world where True Blood, Game of Thrones, and Orange is the New Black are on almost everyone’s DVRs?
Posted by cary at 10:46 AM