AT&T to buy DirecTV: How will this shake up the tech industry? 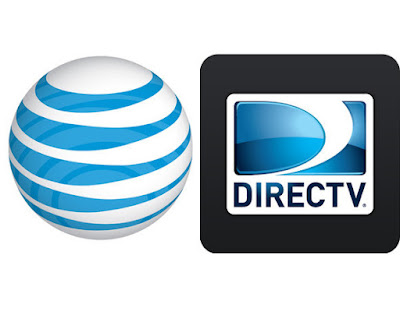 This past week AT&T won its bid to purchase satellite TV provider DirecTV. One of the conditions reached in the deal was an agreement from AT&T to increase its broadband reach to a greater number of homes and businesses. In a single move, the combined company is now the largest pay-TV provider in the United States. The Justice Department said it would not challenge the deal because it doesn’t “pose a risk to competition.”

Their competition may disagree. As part of the deal, AT&T will be required to extend fiber-optic broadband Internet access to more than 12 million homes and businesses. This is a non-negotiable stipulation ordered by the FCC. Other conditions include a requirement to offer broadband to low-income consumers at relative discounts and a prohibition against discriminating against other online video services.

There’s no doubt the merger is significant. Now the largest telephone company in the United States has added more than 30 million TV subscribers including an expansion into Latin America.

This places fellow telecom giant, Comcast at a relatively distant second position in terms of customers. And, with the recent PR problems Comcast has experienced, there doesn’t seem to be much hope for them to steal too many customers away from AT&T.

So that leads to an interesting public relations question. Should the other players in the industry such as Verizon and Comcast fight with each other for number two, as Sprint and T-Mobile are fighting for number 3 in the mobile market? Or should these companies both attack the bigger giant and hope to siphon off enough customers to even the playing field.

To this point, the big telecom companies have been able to largely stay out of each other’s way by marking off territory, but if these mergers continue, those days may be over.
Posted by cary at 8:50 AM