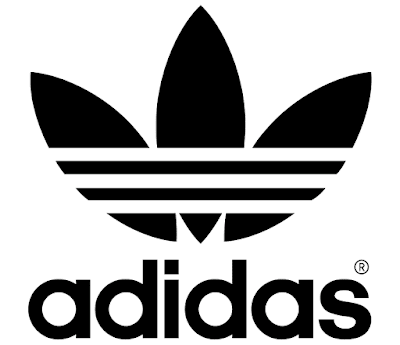 If President Xi Jinping of China has his way, conspicuous consumption, especially of luxury brands will continue to fall in his country. And many of the brands like BMW and Hugo Boss are doing just that. On the rise though are some of the high-end sportswear brands like Nike and Adidas.

It doesn’t hurt that these can be found in Outlet malls in China, allowing consumers to buy big names at discounted prices.

Add this to the fact that the Chinese people are less active than ever before and sporting goods and wear are smiled upon currently by the powers that be. Adidas, the second largest sportswear store in China grew by 38 percent in 2015 and have plans to almost double the number of stores they have in China in the near future from 500 to 900.

Their revenues from China now equal 15 percent of the company’s total global income. According to Catherine Lim, one of Bloomberg Intelligence’s analysts in Singapore, Big foreign sportswear brands seem to be good choices for many Chinese consumers concerned about political statements made by purchases.

Those who are wary of flaunting their expensive purchases want the products they buy to still be obviously expensive but not too showy. There’s still demand for “anything that gives the perception that there’s a functional element to it.”

Adidas offers functional, comfortable, and useful items such as their signature shoes with a recognizable high-end brand easily seen by anyone walking by, and topping it off, their product can be used to get more physically fit – they offer the perfect spending solution for upper-middle class members of their society, a class that is on the rise.

In urban areas in 2012 approximately 14 percent of the households could be considered upper-middle class. Experts and analysts are estimating that by 2022 that percentage will elevate drastically to as much as 54 percent. Getting their products big in the Chinese market now allows them a giant-sized athletic shoe clad foot in the door.
Posted by cary at 8:02 AM